I was born and grew up in Dallas, Texas.

I began taking classical piano lessons in fourth grade and continued until I graduated from high school in 1972.

After graduating from high school I enrolled in college at the University of Texas at Austin, receiving a BBA in marketing in four years.  During the years at UT I joined my first band, a rock band. Following graduation I moved to Houston, TX and played in several commercial bands through the end of the year.

The following semester, in January of 1977, I enrolled at the University of North Texas for the purpose of taking further education music courses, focusing primarily on jazz theory and piano performance.  I was blessed, through audition, to be accepted by the dean of piano performance, Dr. Jack Roberts, as his only non piano major student, and was his “best student” in 1978. During those two years I concurrently studied classical organ from Dr. Eugene Ellsworth, dean of music theory at Southern Methodist University.  I also sang in the choir at my local church, then and through 1983.

After my two year stint at UNT, I played in several bands, including country and jazz, and eventually settled on a solo gig where I played in several local restaurants and night clubs, playing predominantly cover songs with a few original compositions mixed in.

Then, in September of 1983, something very special happened. Although I had received and accepted Jesus Christ as my Savior when I was nine years old, I received the infilling of the Holy Spirit. That radically changed my life.  I could no longer play in the venues where I had worked the previous years; I just could not stand it.  I painfully fulfilled the two weeks left on my contract at a local hotel, and then wholeheartedly gave my music to the Lord.  That was over 35 years ago and I have never looked back!

In 1986 I was blessed to marry an incredible woman, Janie Thorn, and we, over the years, raised five amazing children.  To provide for our family I formed and have operated Kirk Windows, LLC, a residential replacement window company.  Janie has also worked as a teachers’ aide, elementary principle’s assistant, and now helps with Kirk Windows.

During my married life I have consistently led worship in various meetings, retreats and conventions, and been integrally involved in mixing and music production.  My great desire is to write and produce songs that impact people's hearts and lives with God's love and glory.

The call on my life is as a worship leader.  I continue to work my window business, and will continue to lead worship as God leads and opens doors. 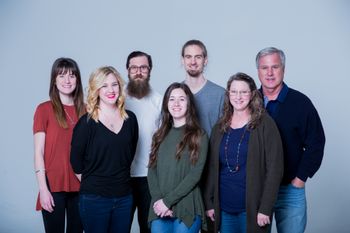 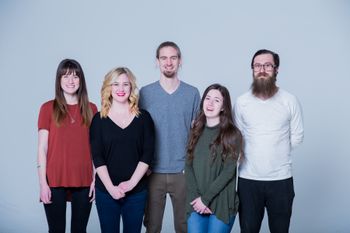 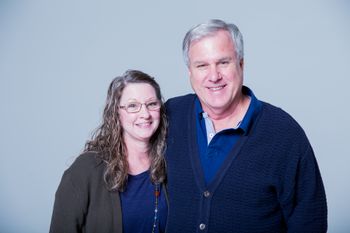 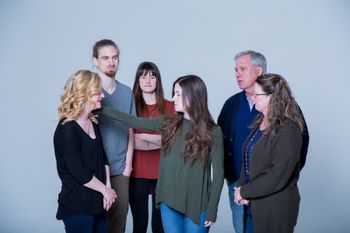 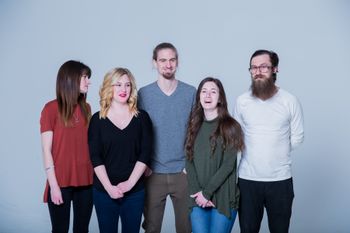 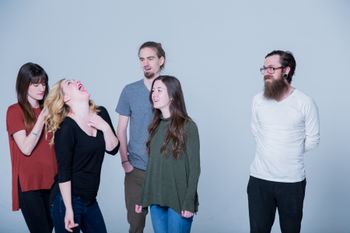